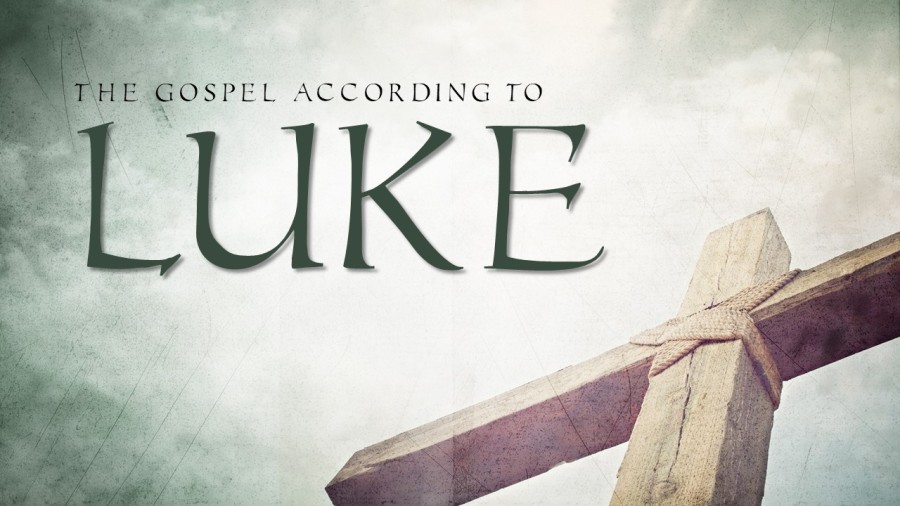 Central Theme: Responding to the Savior.

Objective Statement:  When we see several facts about what happened when Jesus was born, it will help us know the right way to respond to the Savior.

Fact #3- They Experienced the Savior.

Fact #4- They shared the Savior.

(11)  For unto you is born this day in the city of David a Saviour, which is Christ the Lord.

When we see several facts about what happened when Jesus was born, it will help us know the right way to respond to the Savior.

How can we identify that Jesus was the Savior provided by God?

A. He was identified by His heritage.

And it came to pass in those days, that there went out a decree from Caesar Augustus, that all the world should be taxed.  (2)  (And this taxing was first made when Cyrenius was governor of Syria.)

B. He was identified by His birthplace.

But thou, Bethlehem Ephratah, though thou be little among the thousands of Judah, yet out of thee shall he come forth unto me that is to be ruler in Israel; whose goings forth have been from of old, from everlasting. Micah 5:2

(6)  And so it was, that, while they were there, the days were accomplished that she should be delivered.

C. He was identified by how Mary cared for Him.

(7)  And she brought forth her firstborn son, and wrapped him in swaddling clothes, and laid him in a manger; because there was no room for them in the inn.

“And there were in the same country shepherds abiding in the field, keeping watch over their flock by night.”

“and the glory of the Lord shone round about them”

“and they were sore afraid.”

“(10) And the angel said unto them, Fear not: for, behold, I bring you good tidings of great joy,”

“which shall be to all people.”

(11)  For unto you is born this day in the city of David a Saviour, which is Christ the Lord.

“(12) And this shall be a sign unto you; Ye shall find the babe wrapped in swaddling clothes, lying in a manger.”

“(13) And suddenly there was with the angel a multitude of the heavenly host praising God, “

“and saying, (14) Glory to God in the highest, and on earth peace, good will toward men.”

But God commendeth his love toward us, in that, while we were yet sinners, Christ died for us.  (9)  Much more then, being now justified by his blood, we shall be saved from wrath through him.  (10)  For if, when we were enemies, we were reconciled to God by the death of his Son, much more, being reconciled, we shall be saved by his life.  (11)  And not only so, but we also joy in God through our Lord Jesus Christ, by whom we have now received the atonement.
Romans 5:8-11

Among whom also we all had our conversation in times past in the lusts of our flesh, fulfilling the desires of the flesh and of the mind; and were by nature the children of wrath, even as others.  (4)  But God, who is rich in mercy, for his great love wherewith he loved us, (5) Even when we were dead in sins, hath quickened us together with Christ, (by grace ye are saved;) (6) And hath raised us up together, and made us sit together in heavenly places in Christ Jesus: (7) That in the ages to come he might shew the exceeding riches of his grace in his kindness toward us through Christ Jesus.

And it came to pass, as the angels were gone away from them into heaven, the shepherds said one to another, Let us now go even unto Bethlehem, and see this thing which is come to pass, which the Lord hath made known unto us.  (16)  And they came with haste, and found Mary, and Joseph, and the babe lying in a manger.

Thou madest him a little lower than the angels; thou crownedst him with glory and honour, and didst set him over the works of thy hands:  (8)  Thou hast put all things in subjection under his feet. For in that he put all in subjection under him, he left nothing that is not put under him. But now we see not yet all things put under him.  (9)  But we see Jesus, who was made a little lower than the angels for the suffering of death, crowned with glory and honour; that he by the grace of God should taste death for every man.  (10)  For it became him, for whom are all things, and by whom are all things, in bringing many sons unto glory, to make the captain of their salvation perfect through sufferings.
Hebrews 2:7-10

And when they had seen it, they made known abroad the saying which was told them concerning this child.  (18)  And all they that heard it wondered at those things which were told them by the shepherds.
Luke 2:17-18

But Mary kept all these things, and pondered them in her heart.  (20)  And the shepherds returned, glorifying and praising God for all the things that they had heard and seen, as it was told unto them.  Luke 2:19-20

“But Mary kept all these things and pondered them in her heart.”

(20)  And the shepherds returned, glorifying and praising God for all the things that they had heard and seen…

When we see several facts about what happened when Jesus was born, it will help us know the right way to respond to the Savior.

Fact #3- They Experienced the Savior.

Fact #4- They shared the Savior.