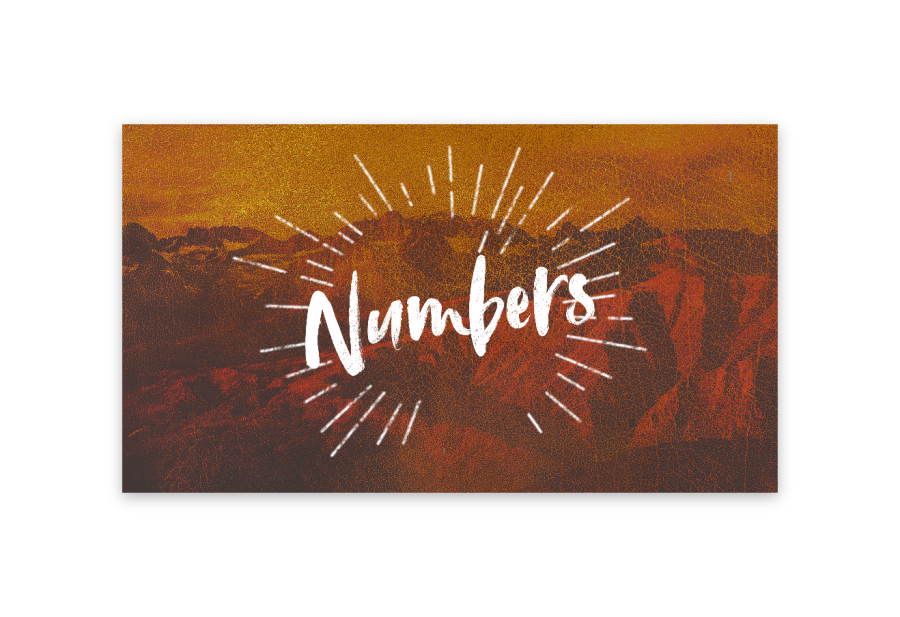 15 And on the day that the tabernacle was reared up the cloud covered the tabernacle, namely, the tent of the testimony: and at even there was upon the tabernacle as it were the appearance of fire, until the morning.

16 So it was alway: the cloud covered it by day, and the appearance of fire by night.

The first 10 chapters of Numbers record the final preparations of Israel as they prepare to go from wilderness wandering to conquering Canaan.  When they completely finish the tabernacle of the tent of testimony, the cloud, symbolizing the presence of God with His people, covered the erected structure.  At night it was fire until the morning.  This was God’s regular action towards them.  He presented himself as a cloud by day and a fire by night.

In Genesis 12 and 15 God covenants with Abraham that He would be his God and that through him He would have a nation that blessed the world.  In Genesis 15:17 he predicted what would happen in this text with the smoke and the lamp, representing the cloud and the fire.

God has promised His presence to those who know Him.  Jesus told His disciples, “Lo, I am with you always…”.  He promised His indwelling Holy Spirit.  His Word and His Spirit lead me.  It is my job to submit to Him and follow Him through His Word.