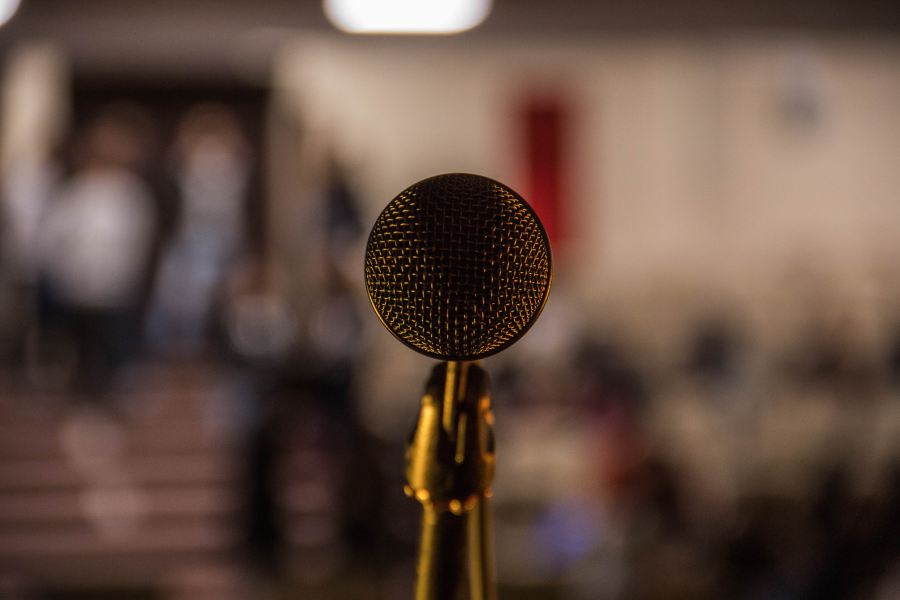 God raises the question that many of the children of Israel were probably thinking. How can we discern which prophets are from God and which ones are speaking on their own authority? How can we know which one to believe? “How shall we know the word which the Lord hath not spoken?”

God answers the question with this answer. The prophet that speaks on behalf of the Lord will have their foretelling come to pass. When God tells of something that will happen through His prophet it will happen.

This makes sense, because man being finite and bound by time and space would not have a capacity to truly foretell the future. Being an infinite, eternal, timeless, space-less, immaterial Being, God knows what will happen, and can substantiate His message through the prophet being affirmed by the supernatural foretelling of events that will come to pass.

Since the prophet that is false should be rejected, this would serve as a sufficient means for identifying people bold enough to try to fake speaking for God. It would also substantiate those who God wanted to speak as His representatives, saying what He wanted them to say.

God is not speaking directly to mankind in the same authoritative way, giving new revelation to mankind in the way that He did with Moses, Isaiah, Paul or Peter. God has already spoken. He substantiated His Word in several ways.

In the first coming of His Son. The Old Testament foretells of Jesus’ birth, death, burial and ressurection in a way that is undeniable in the New Testament.

By the external evidence of God working through the authors of scripture.

People like Paul, John, Peter, and the other authors of the New Testament were substantiated by having walked and been dicipled by Jesus, having performed supernatural signs and miracles in the name of Jesus, and giving their lives as martyrs by not denying Jesus as the Resurrected Lord and Savior.

By the internal evidence of God working through the pages of scripture.

The Bible testifies to itself of its authority. It is its own validation.

(12) For the word of God is quick, and powerful, and sharper than any twoedged sword, piercing even to the dividing asunder of soul and spirit, and of the joints and marrow, and is a discerner of the thoughts and intents of the heart.

(3) According as his divine power hath given unto us all things that pertain unto life and godliness, through the knowledge of him that hath called us to glory and virtue:

There are other evidences that could be mentioned, but it is enough to say this. Today we substantiate the messengers of God by the alignment of what they preach and teach with what the Bible says, and how they live this message out in their own lives.
When we speak, we must speak what God’s Word says. When we listen to someone teach us, the question on our hearts must be “is this consistent with what God’s Word says?”