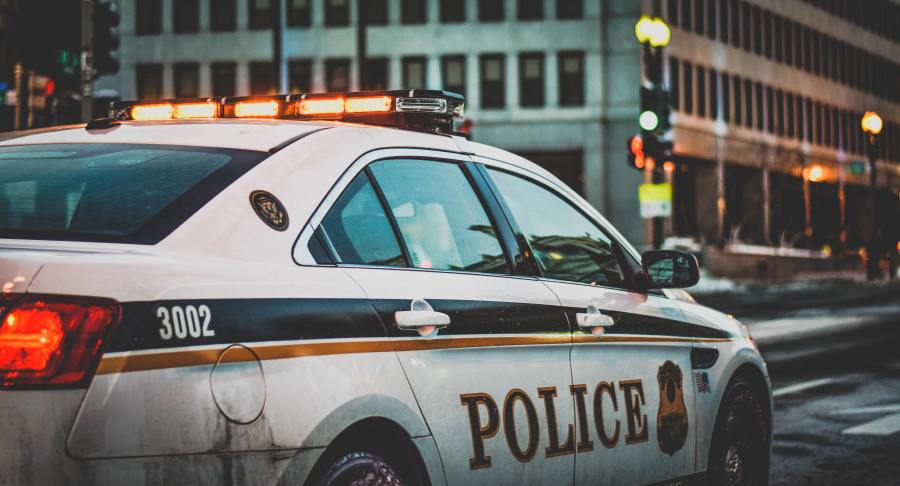 For rulers are not a terror to good works, but to the evil. Wilt thou then not be afraid of the power? do that which is good, and thou shalt have praise of the same:  (4)  For he is the minister of God to thee for good. But if thou do that which is evil, be afraid; for he beareth not the sword in vain: for he is the minister of God, a revenger to execute wrath upon him that doeth evil.

Have you ever been driving down the road at night and had flashing blue and red lights show up in your rearview mirror?  When that happened did your heart skip a beat in fear?  I know that it has happened to me.  Why did that happen?  It happened because we know that we don’t always perfectly abide by the speed limit and if there are flashing lights behind us then we may be getting a ticket.  If we see the flashing blue and red lights then there is a chance that I was breaking the traffic laws.  Now, if we had illegal materials in the car or a warrant out for our arrest, then the terror would be greater than the fear of getting a ticket.  If we were driving 5 miles under the speed limit, had not committed a crime, and was being very careful in how we were driving, then our anxiety would be much less.  Why?  Because I’m doing what is right.

God has instituted human government ,not as a perfectly impartial and perfectly righteous institution immune from human corruption, but as an institution that generally speaking is a check on anarchy and mob rule.  Governments tend to reward things that keep order and punish things that disrupt law and order.  In that sense the ruler “beareth not the sword in vain.”  He has power and authority for a reason, and that reason is to “execute wrath upon him that doeth evil”.  If you do what is right and lawful “you will have praise of the same”.  You will have praise of the governing rulers for doing the right thing.

What Paul is saying is that even corrupt human governments are in authority by the soveignty and will of God.  We should obey the law.  We should submit to human authority and thank God for the right behavior that comes from sinful people (including ourselves) being scared of the consequences of evil works brought to bear by human government.

Answer this question: What does good citizenship look like for a child of God?

Check out this video on a Bible Study Resource for Leaders- E-Sword E-sword Bible Software is a free, highly powerful…