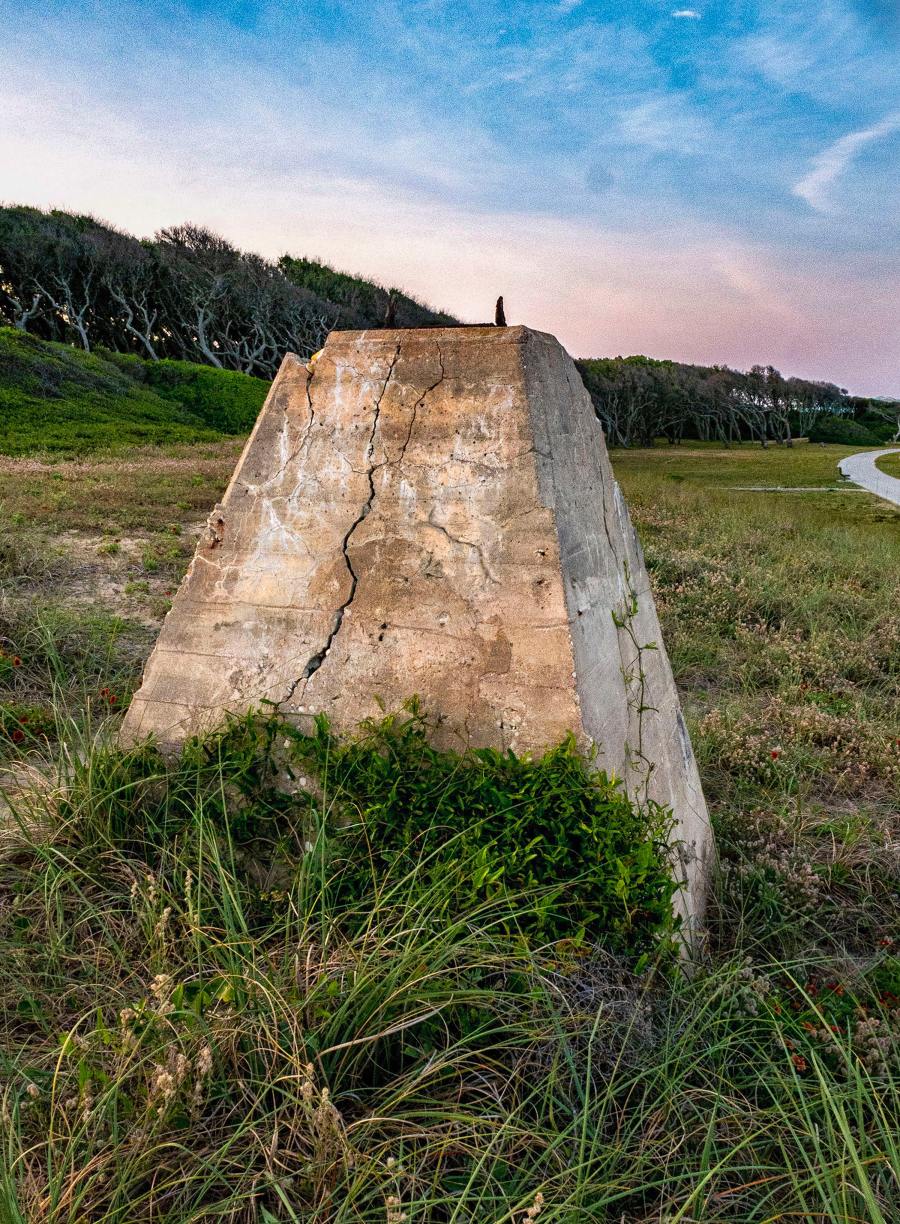 And when they heard it, they said, God forbid.  (17)  And he beheld them, and said, What is this then that is written, The stone which the builders rejected, the same is become the head of the corner?  (18)  Whosoever shall fall upon that stone shall be broken; but on whomsoever it shall fall, it will grind him to powder.

The pharisees heard this story and their reaction to it is very interesting.  They essentially say, “May this never come to pass.”  “God forbid.”  Jesus is telling the story exactly because that is exactly what is going to come to pass.  It is the story of what has happened with God’s prophets, and now is happening with God’s Son.

In response Jesus quotes an Old Testament passage to them.  It is taken from Psalm 118:22.

(22)  The stone which the builders refused is become the head stone of the corner.

Jesus is telling the pharisees that the thing they hope will never happen is happening.  He is telling them that not only are they the husbandman that is going against the landowner, persecuting the messengers, and killing the Son, they are also prophesied in the Psalms. It’s as if he is saying, “Bad news guys.  You are in the Bible for making the ultimate mistake.  You are the ones who will not have the discernment to be able to tell between a worthless stone and the key to the whole foundation.  You will be the ones prophesied that would reject the Messiah when he comes.”

Notice Jesus pronounced judgment towards them for rejecting the Messiah in verse 18.

(18)  Whosoever shall fall upon that stone shall be broken; but on whomsoever it shall fall, it will grind him to powder.

There are several Old Testament references of the Messiah being compared to a rock. The idea here is that those who reject the messiah, those who oppose the Messiah, and those who are apathetic to the Messiah will all suffer the same fate.  They will be judged.

Application: What is at stake when we reject Jesus as Messiah, Savior, and Lord?  Literally our eternity!  God has been merciful.  God has been patient.  He has revealed Himself through nature, through His Word, through His prophets, and through His Son.  The book of Hebrews puts it this way:

God, who at sundry times and in divers manners spake in time past unto the fathers by the prophets,  (2)  Hath in these last days spoken unto us by his Son, whom he hath appointed heir of all things, by whom also he made the worlds;  (3)  Who being the brightness of his glory, and the express image of his person, and upholding all things by the word of his power, when he had by himself purged our sins, sat down on the right hand of the Majesty on high;

God has given Jesus a name that is above every name.  It is up to us to bow before Him now and accept Him as Savior for the forgiveness of sins.  That is our only hope!  It is also up to us to tell the world about Him so that they can repent and believe!

What are the implications of the exclusivity of Jesus as the way of salvation in your life today?