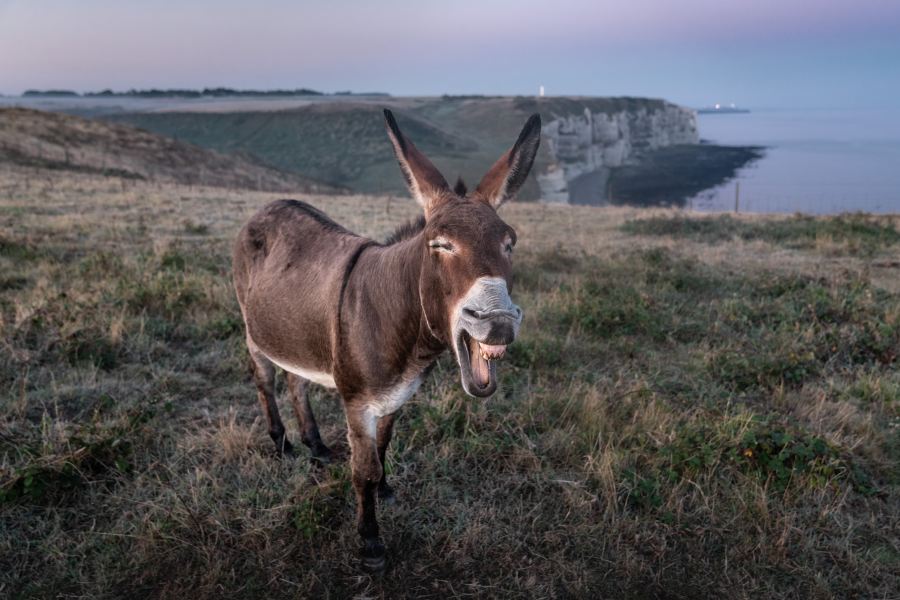 Three times in these verses the “Angel of the Lord” stood in the way of the donkey and Balaam.  Three times the donkey, seeing the angel, turned aside or stopped.  Three times, Balaam beat his donkey for not doing or going where he wanted his donkey to go; because he did not see the angel.Some believe that the “Angel of the Lord” is an preincarnate manifestation of Christ.  At this point the donkey had more spiritual perception than Balaam did.  At this moment in time Balaam had money, pride and power in his eyes that blinded him from what God was trying to do.

We must be guided by God’s will as it is revealed to us in God’s Word and not by our own opposing desires that tend to blind us spiritually.  We must no put a price on our obedience to God.

We ought to ask God to give us eyes to see as He does. Paul prayed in Ephesians that “the eyes of their understanding would be enlightened”. What a great prayer for ourselves today