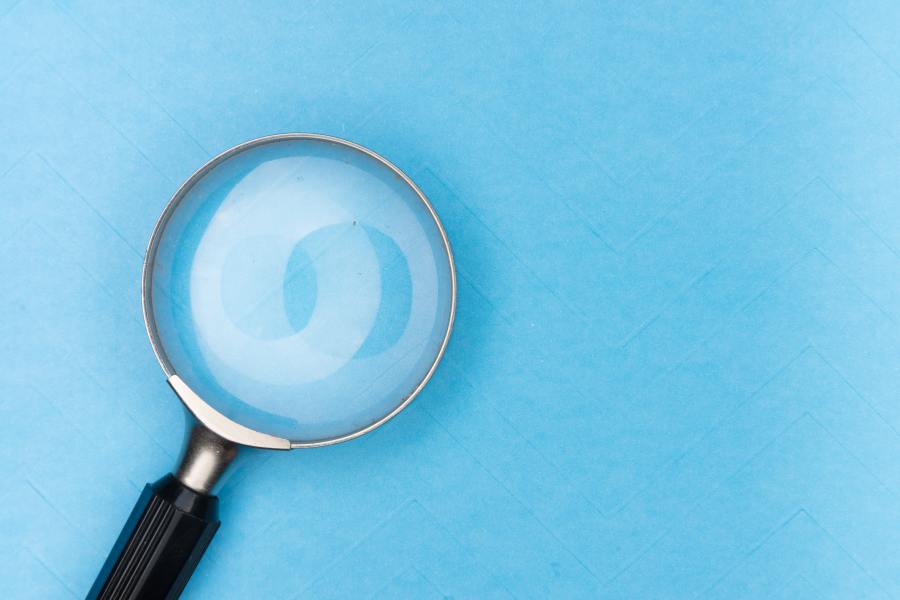 (18)  And it came to pass, as he was alone praying, his disciples were with him: and he asked them, saying, Whom say the people that I am?(19)  They answering said, John the Baptist; but some say, Elias; and others say, that one of the old prophets is risen again.

(18)  And it came to pass, as he was alone praying, his disciples were with him: and he asked them, saying, Whom say the people that I am?

Jesus is praying with his disciples.  To Jesus, discipleship was both telling, modeling, and participating together.  He did not just tell them how to pray, He prayed with them.

During this time of prayer, He asks them questions about His identity.  “Whom say the people that I am?”.  I believe that He was not asking this because He did not know what they thought. It is clear that He knew their hearts.  He was having this moment of conversation with His disciples so that there would be clarity on where they stood with Jesus.  He was pointing out the difference between the world and His disciples.

How did the disciples answer?

(19)  They answering said, John the Baptist; but some say, Elias; and others say, that one of the old prophets is risen again.

Here the disciples give three answers that would have all come from what they heard others say about Jesus. Notice that all of the answers were wrong.  Jesus was not a re-incarnated or resurrected prophet from the past.

To say that He was John the Baptist is strange, because they ministered at the same time and were together.  There was an overlap to their ministries.  They had similar messages of repentance, and so people may have thought that now that John the Baptist had been killed by Herod that He was somehow present in the ministry of Jesus.

Others thought that He was Elijah.  Elijah was a prophet that did not see death but was taken up in a chariot.  Maybe this influenced their thinking into giving this rationalization that He was back.

Most people had what they would think was a respectful position.  He was seen as a prophet.   There had to be some accounting of the things Jesus was doing.  He had to be a messenger of God at least to heal people from sickness and raise the dead.

Many people in our day have what they see as a respectful position on Jesus as well.  They may see him as a moralist.  They think that His ethics are basically good.  They see Him as a good example.  They may see the Jesus of history and the Jesus of the Bible as two different people.

Yet, the Jesus of history and the Jesus of the Bible are one and the same, and there are many reasons to believe this.   The Bible’s record of history has an untarnished record of being corroborated.  Jesus’ ministry and theology, as we will see, is grounded in the falsifiable claim that He would rise from the dead.  If He did not, then Christianity never makes it out of the first century.  Yet, every one of these disciples will give their lives based on the fact that they had seen Jesus rise from the dead for our sins.  Peter and John told the Pharisees after Jesus died, “For we cannot but speak the things which we have seen and heard.” (Acts 4:20).

It is critical for us to be clear about who Jesus is, both in our own belief and in our message to the world.  He was not just a prophet, good teacher, or moralist.  Even if it is seen as intolerant to say it, we must speak the truth about who He is.