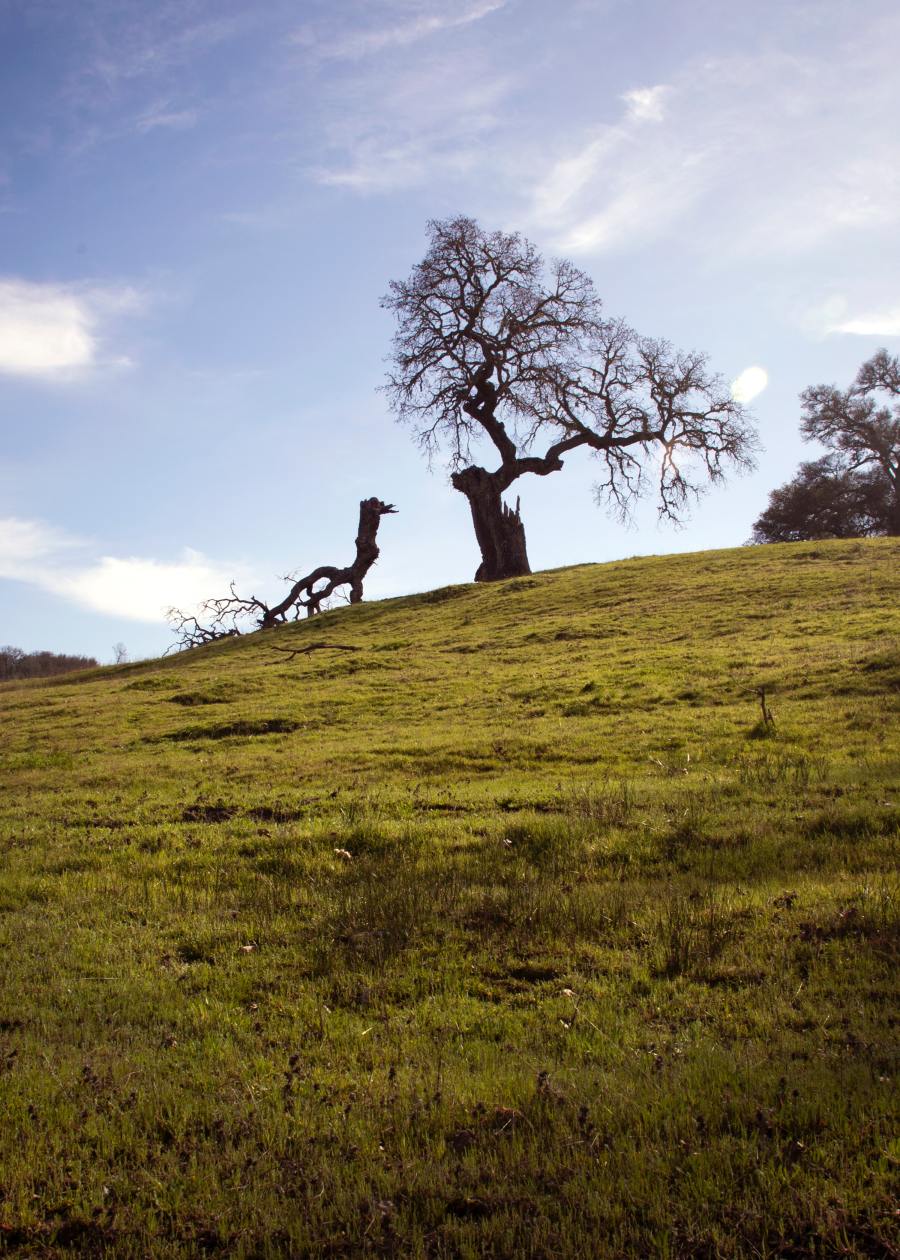 (19) For the earnest expectation of the creature waiteth for the manifestation of the sons of God.  (20)  For the creature was made subject to vanity, not willingly, but by reason of him who hath subjected the same in hope,  (21)  Because the creature itself also shall be delivered from the bondage of corruption into the glorious liberty of the children of God.  (22)  For we know that the whole creation groaneth and travaileth in pain together until now.

Paul uses the word “creature” here to describe all of the created world beyond human beings.  He says that the “creature” is waiting for the redemption of those who know Christ as Savior.  Why?  Because the “creature” was cursed because of Adams sin.  The “creature” has been made subject to vanity or futility in that now it doesn’t work exactly as the Creator designed it to work.  It takes toil to steward the earth to produce a harvest.  The lion doesn’t lay down with the lamb.  The lion eats the lamb.  The “creature” is subject to pain and death, erosion and corruption, just like mankind does, and it groans and travailith in pain.

Of course this is being contrasted with the glory which shall be revealed in us.  God says that the suffering of this present time isn’t worthy to be compared to all  of that.

One of my favorite musicians and song-writers, Andrew Peterson, put it this way in his song “Lay Me Down”

For the child of God, we can be assured of life with God that exceeds far beyond all of the death, pain and suffering that we endure now.